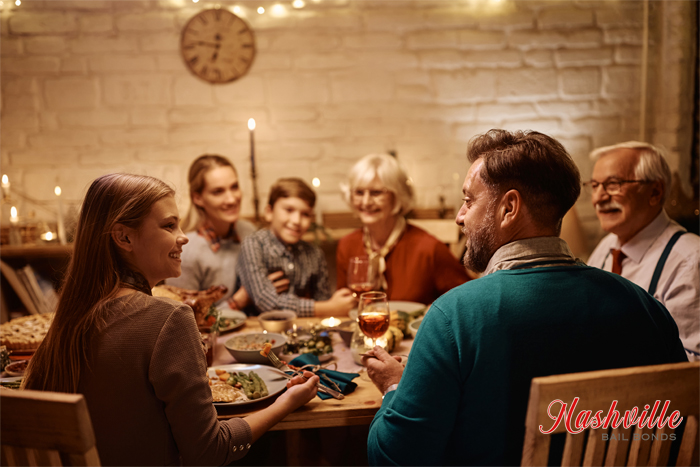 No one wants to spend Thanksgiving in jail. Unfortunately, many people find themselves arrested around the holiday, many of them on drunk driving charges.

Why are so Many People Arrested Near Thanksgiving

There always seems to be a surge of arrests around holidays and there are a few different reasons for this. The biggest reason is that people tend to gather around the holidays, especially Thanksgiving. The larger groups means that tensions and arguments that are normally ignored bubble up to the surface, which can lead to fights. Since alcohol is usually being consumed at the same time, the fights sometimes get out of hand and the police are called and arrests are made.

The other reason so many arrests take place in the days leading up to Thanksgiving is that local bars and restaurants offer deals that prompt people to go out for a few drinks. The problem is that many misjudge how much they drink and get behind the wheel rather than call for a ride. Since the police know that this is a big drinking week so they have extra patrols out making it even more likely that you’ll be pulled over.

What Happens When You’re Arrested Near Thanksgiving

There’s good and bad news about being arrested around Thanksgiving. The good news is that the process is the same as any other day. The bad news is that the courts aren’t in session on Thursday or Friday so if you need a bail hearing, you’ll have to wait until Monday. 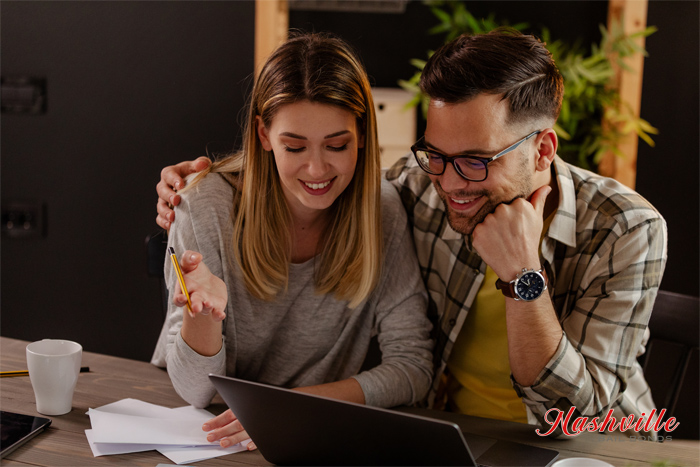 The really good news is that as long as you don’t require a bail hearing and the booking officer can tell you exactly how much bail you’ll need, you can contact Franklin Bail Bonds. We’re available 24/7 to write bail bonds and that includes on Thanksgiving Day and Black Friday.

The even better news is that acquiring a bail bond through Franklin Bail Bonds is extremely easy. All you have to do is fill out a contract, agree to our terms, pay a fee that adds up to 1% to 5% of the required bail, and wait for us to arrive at the jail with the bail bond. Once the paperwork is completed, you’re free to go home and enjoy a lovely Thanksgiving dinner.

We make getting bailed out of jail on Thanksgiving easy.

We can offer the follwing: