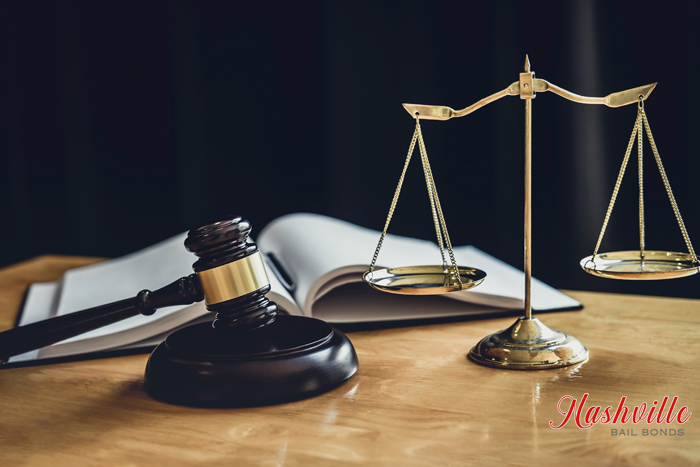 26 Oct The Ins and Outs of Jumping Bail

Jumping bail is a term that’s used whenever someone decides to flee while they’re out on a bail bond rather than report to court and face the legal consequences of their alleged actions. If you have paid bail all by yourself without the help of a bail bonds agency, the local court gets to decide how to handle your situation.

If you turned to Nashville Bail Bonds and we posted a bail bond in order to secure our release from jail, we have a financial stake in your case. Since the only we get our money back is if you appear in court and are either exonerated or convicted, we have a policy for making sure everyone, including people who think they can get away with jumping bail, reports to court.

The thing about jumping bail is that it seldom accomplishes anything. We have the tools and resources needed to find you and we will bring you back to jail. Not only will you still have to appear in court for the original charges, but you now also have the additional charge of failure to appear which means additional jail time or fees. The other issue is that you now have a record as a bail jumper which means it’s unlikely that any other bail agency will be willing to post a bail bond for you so you’ll have to stay in jail until your case has made its way through the court system, which could take months.

If you’re thinking about jumping bail, we strongly advise you to reconsider.

We do understand that there are times when you simply can’t make a court appointment. The most common, legitimate reason for failing to appear in court is because you’re suffering from ill health or you’ve run into transportation problems. We understand that things happen.

If there’s a legitimate reason why you can’t make it to your scheduled court date, you should contact us as soon as the problem arises. We’ll do everything we can to help you resolve the issue. By contacting us, you prove that you’re not trying to jump bail and that you’re doing everything in your power to honor the terms of the bail bond contract you signed.

We’re available 24/7, both when you find yourself in need of a bail bond and when you find out that you’re going to have to miss a scheduled court appearance. We’re easy to get in touch with, we never make hasty judgments about you, and we’ll always handle your case with courtesy and discretion.

The sooner you contact us for a free bail bond consultation, the sooner we can arrange for you to be released from jail.