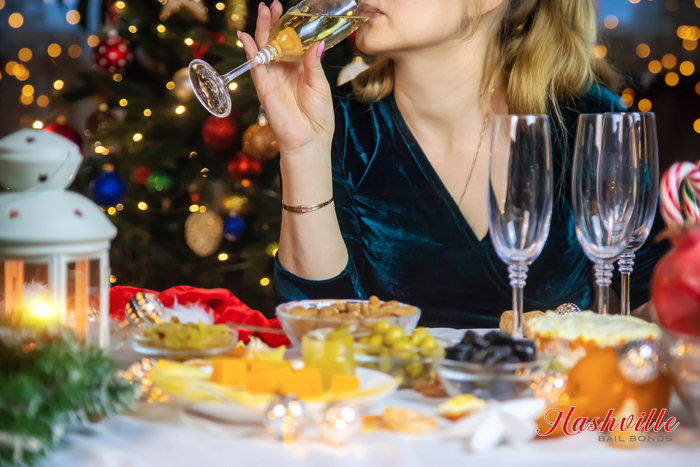 In terms of the charges connected strictly to your driving, there’s not much of a difference if you’re under the influence of alcohol or drugs. You will face some serious fines, probably be ordered to get some counseling, lose your driving privileges, and possibly spend some time in jail.

The other issue to consider is that some prescription medications interact badly with alcohol. If you mix the two, you could be charged with a DUI if they react strongly with one another.