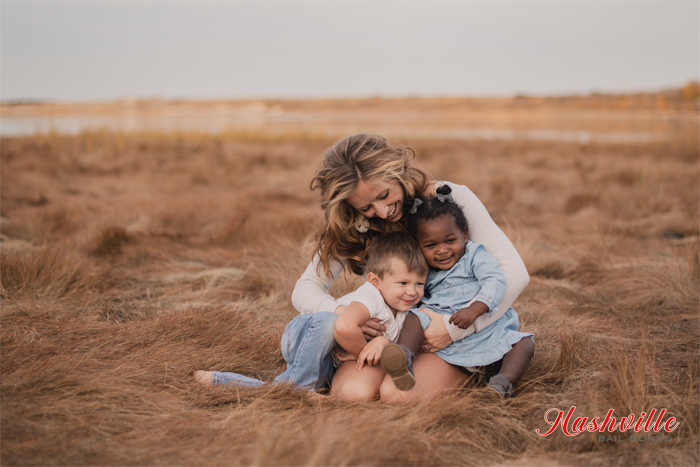 Being released from jail on a bail bond is a wonderful experience. Rather than spending months sitting in a jail cell while you wait for your case to make its way through Tennessee’s incredibly slow judicial process, you’re free to spend time with your loved ones, relax in the comfort of your own home, and earn a living. All for 10% of the requested bail.

The good news is that it’s extremely rare, almost to the point of being unheard of, for us to revoke one of our bail bonds. The even better news is that we’ll never, ever even consider the possibility of revoking your bail bond as long as you’re obeying all the rules connected to your release from jail.

There are only two real reasons we would consider revoking your bail bond. The first is because we’ve become genuinely concerned that you may become a flight risk. Our entire business hinges on your ability to attend every single court appearance. Missing a single one is a violation of your bail bond. When you miss a court appointment or start talking about skipping town in order to avoid a guilty conviction, we’ll have no choice but to revoke your bail bond and return you to jail.

The second reason we would consider revoking your bail bond is if you violated the terms of your bail. These are terms the judge laid out when they set your bail. Most violations occur because you were unable to avoid getting involved in criminal activity while you were out on bail, you failed to adhere to curfews that were part of your bail deal, or you failed to avoid the people connected to your case.

Happily, it’s extremely uncommon for us to feel a need to revoke a bail bond we’ve written. That’s just one of the reasons so many people turn to us when they need a Tennessee bail bond.

We Can Offer 0% Interest Payment Plans

We understand that in some cases, the 1% to 5% is difficult to come up with. Don’t assume that just because you don’t have 10% of the required bail that you’re out of luck. We still have some more options that are designed to make your life easier.

The first thing we try to do is set up a flexible payment plan. The goal of this payment program is to ease your financial burden as much as possible. The payment plan is fully customizable so that you have the best chance of staying on top of all your financial obligations.

While we can’t offer it to everyone, clients who meet our approval process are entitled to zero-down payment plans. The approval process involves having good credit and a reliable source of income.

In many cases, we don’t require clients who have a solid work history to provide us with any collateral, though that is handled on a case-by-case basis.

Our flexible bail bonds payment program is just one of the reasons you should turn to Franklin Bail Bonds when you need help covering your bail. Additional reasons we’re the first choice in the bail bonds industry include: 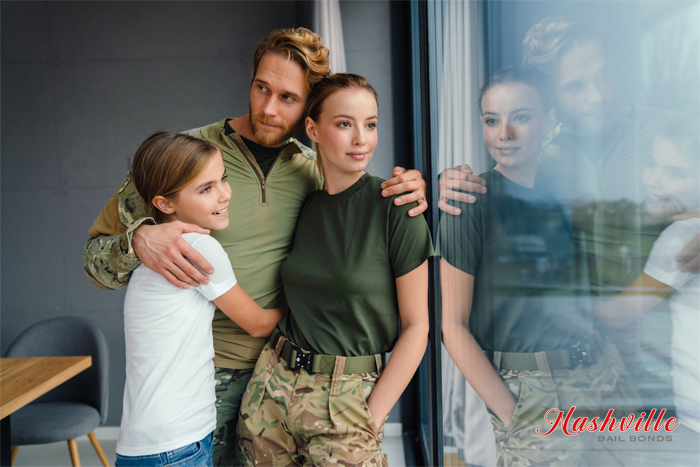