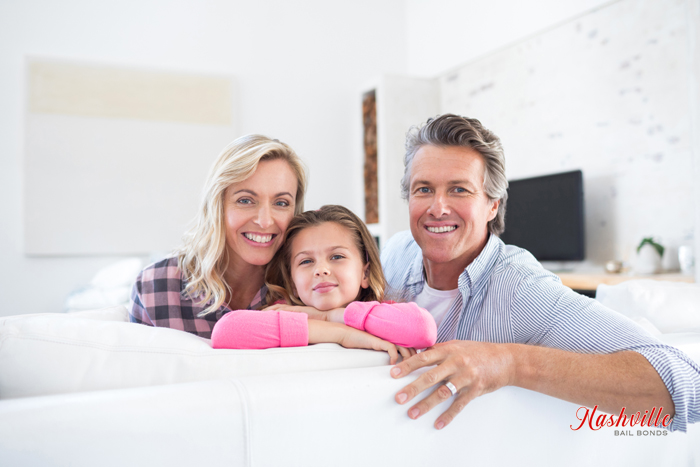 13 May Bail Is Expensive, But It Does Not Have to Be

Sadly, bailing someone out of jail in the state of Tennessee is a very costly endeavor. Bail typically costs several thousands of dollars, which is quite a bit of money. Most people do not have those kinds of funds lying around. They think that means they cannot help out their incarcerated loved one, but that is not the case.

There is a way to get someone bailed out of jail at only a fraction of the cost of their bail. If you want to bail someone out of jail at an affordable price, you need to get a bail bond from Nashville Bail Bonds.

Bail bonds only cost 10% of the cost of the bail. This means that if someone’s bail is set at $20,000, then his or her bail bond will only cost $2,000. What’s more, is that with Nashville Bail Bonds, that 10% cost can be divided up and paid off on a payment plan. This makes bailing someone out of jail that much more affordable, but it doesn’t have to stop there.

If you are looking to bail someone out of jail, but are afraid of the cost of the bail, just talk to the professionals here at Nashville Bail Bonds. We have years of experience with making bail bonds affordable for all Tennesseans. 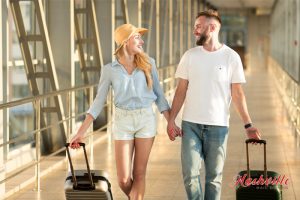 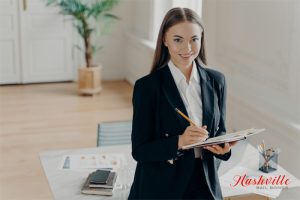 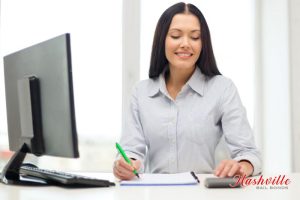 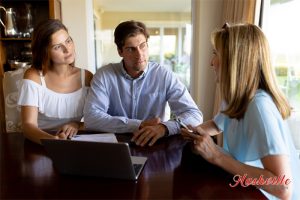 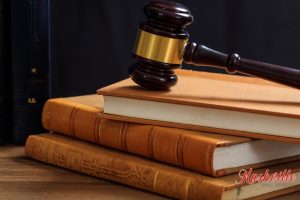 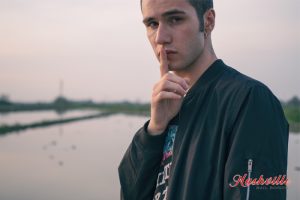