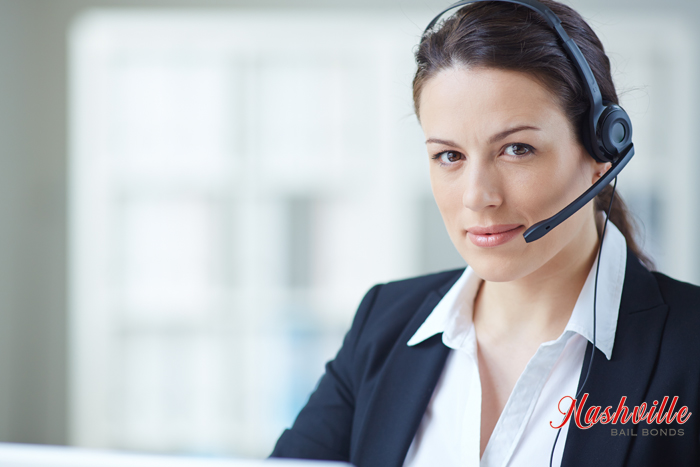 29 Sep Can you get a Bail Bond for a Federal Crime?

people to be released from jail before their case has been concluded. If you don’t have enough money to cover the bail yourself, you can take advantage of a bail bond.

We’re frequently contacted by people who’ve been arrested on a federal charge who want us to post a bail bond. Sadly, when the case involves federal charges, there’s nothing we can do to help. The way the Federal judicial system is currently set up, anyone who is charged with a federal crime they have to appear before a federal magistrate for a process that’s called a Detention Hearing within three days of their arrest.

The purpose of the Detention Hearing isn’t to determine if you’re guilty or innocent. Its purpose is to decide if you have to remain in jail while the results of your case are determined (something that will, at the least, take months) or if you should be released from police custody.

During the Detention Hearing, the judge will look at the results of a pre-trial interview you had with a Federal officer. The judge uses the information to learn about your family, the nature of the charges, your criminal background, current employment, and even your education. Based on this information, they will determine if you should remain in custody. If they think you can be trusted to stay out of trouble and attend all of your court dates, they will likely say you can go home provided you’re willing to meet some conditions they place on you.

Most federal magistrates are reluctant to release anyone who is charged with a federal crime unless that person is willing to give up something in return. The first thing the judge will likely ask for is your passport so that they know you won’t be tempted to leave the country.

Other stipulations that are often placed on individuals who have been charged with a federal crime include:

While we can’t help you out if you’re charged with a federal crime, we can provide bail bonds to individuals who have been charged with a state or local crime. Here are at Nashville Bail Bonds we offer discounts to veterans, have zero-interest payments, and always provide excellent customer service. 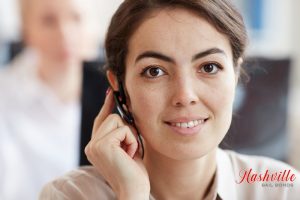 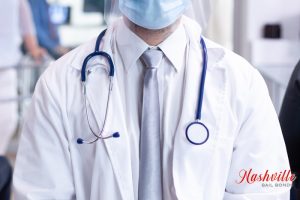 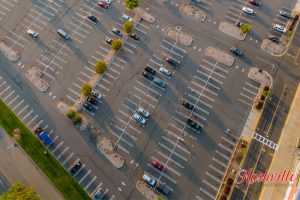 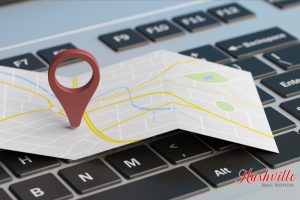 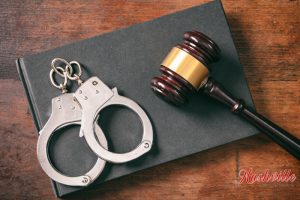 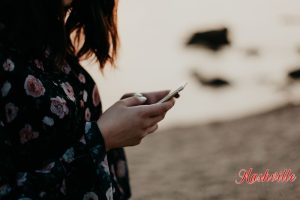