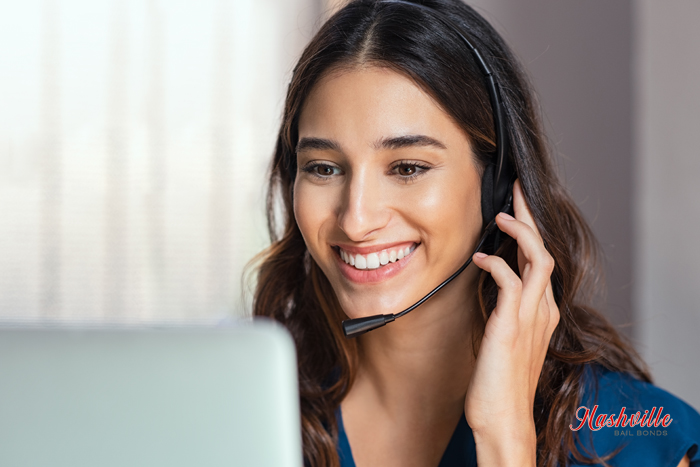 10 Jun How Long Do You Have to Make Bail

When the topic of bail comes up, the first question many people have is how much will it be? If you’ve been arrested for a crime that has a pre-set bail, the booking officer will likely be able to answer your question. If you’ve been charged with a severe crime, you’ll have to attend a bail hearing and a judge will determine how much bail will be and what conditions are attached to the bail.

Bail isn’t something anyone figures into their budget which makes coming up with the money difficult. Many people assume that they need to pay their bail right away.

There is nothing that bail has to be made within a certain period. The court doesn’t care if you make bail as soon as they’ve finished booking you (or the judge has set bail) or if you wait a month.

While the court might not care how long you take to make bail, there are others who do. Your family won’t be happy that you’re locked in a cell rather than home with them. Your pets will have no one to care for them while you’re in jail. And your employer won’t be happy that you’re missing work. All things considered, it really is in your best interest to make bail as quickly as possible.

Don’t assume that just because you don’t have enough money in your account to cover your bail, that you’re out of options. Nashville Bail Bonds has a long history of helping people just like you. For a mere 10% fee, we’re ready to post your bail.

There are numerous reasons why you should turn to Nashville Bail Bonds when you need help posting your bail. These reasons include: 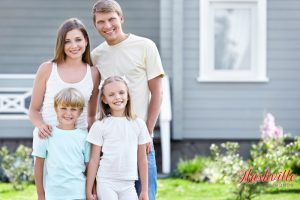 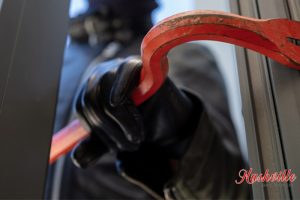 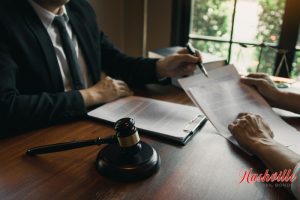 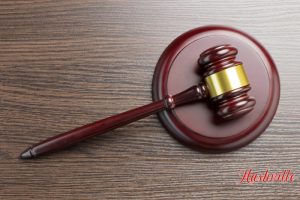 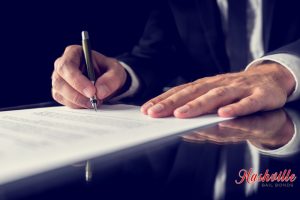 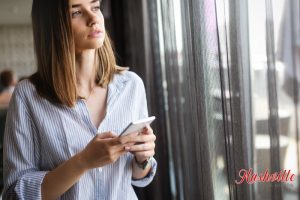