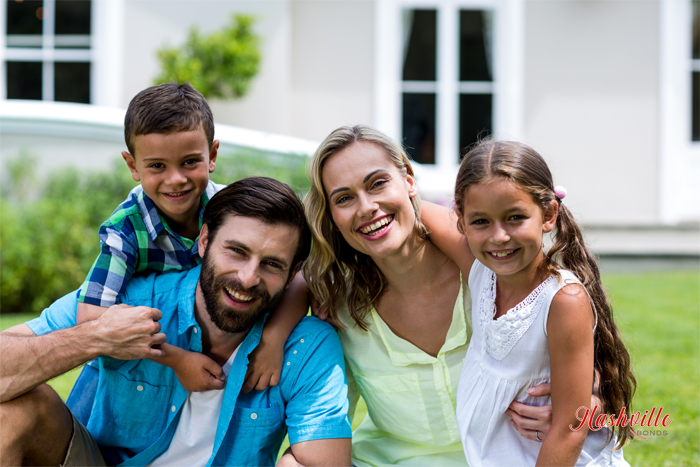 Interest rates are rarely ever a good thing. Admittedly, they sometimes mean more money is being put into your account, but often times, it means something else. Most people know interest rates as needing to pay more money too someone the longer they take to pay back the money. Interest rates raise the cost of the loan, which is why many people do not like them.

Bail bonds, are actually very similar to loans. The bail bond company loans a person the bail money for their friend or family member. However, in this instance, the person taking out the loan never sees the money since it is paid straight to the court. The benefit here, is that the person getting the bail bond only has to payback a portion of the bail bond.

Due to the similarities between bail bonds and loans, many people are afraid that they will be charged interest on their bail bond. This could be true, depending on the company they choose to work with. However, if they choose Nashville Bail Bonds, they will not need to worry about interest. When we tell you how much the bail bond we cost, that is exactly how much it will cost. No interest or hidden fees will be tacked on to that price. This is just one of the many ways that we make bail bonds cheaper and easier for our clients.

If you want to bail a friend or family member out of jail, but do not want to pay interest, you need to contact Nashville Bail Bonds. We have been providing the people of Tennessee with affordable bail bonds. If you want affordable bail help, talk to one of our agents. 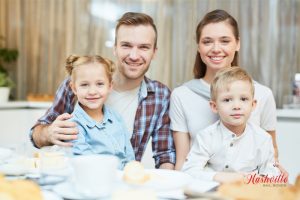 The History and Purpose of Bail 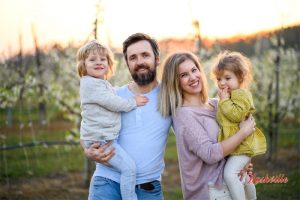 Why Were You Denied Bail?

When you were arrested, you assumed it wouldn’t be long before you were out on bail. Only, now that all …
Read More 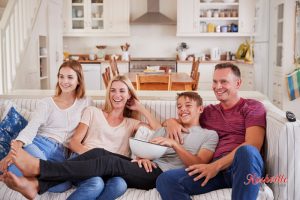 When it comes to helping your friends and family members, there is nothing that can stand in your way. You …
Read More 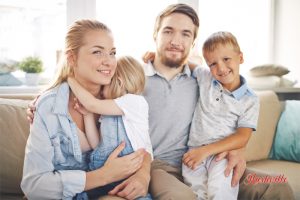 Do You Know How to Bail Someone Out of Jail?

If you are like most people, then your answer is probably no. Nobody learns about bail because nobody ever plans …
Read More 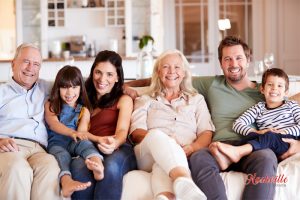 Bail Is Easier than You Think

Bail is never something people plan on needing, but unfortunately, it does become necessary from time to time. Even if …
Read More 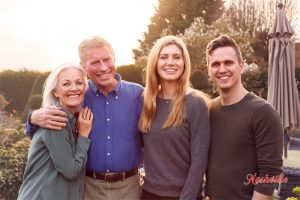 Need Bail For a Loved One?