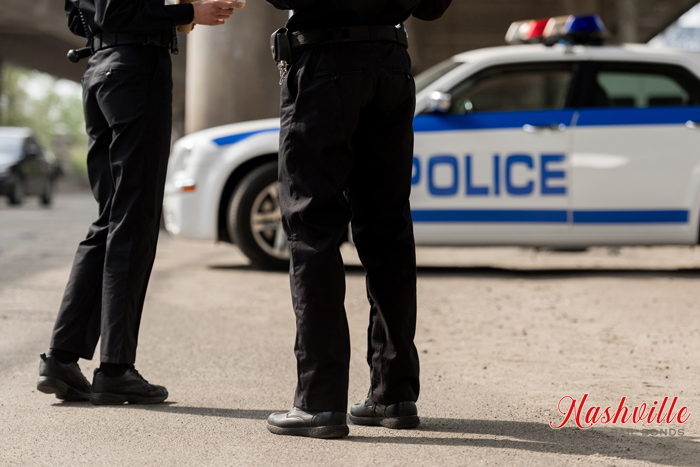 09 Nov When Can Police Search Without a Warrant?

The issue of when the police can and can’t conduct a search without a warrant has always been a sensitive issue. It’s also an important issue and one that should be explored with every single case that involves searches and evidence.

The reason it’s so important to know when the police can and can’t search without a warrant in Tennessee is because if the police conduct a search without a warrant and find incriminating evidence, there’s a chance that evidence will have to be removed from your case if the judge determines that the officers should have gotten a warrant first. In many cases, the piece of evidence is so important that once it’s removed, the prosecution’s entire case falls apart.

The first thing you need to understand is that if an item is in plain view, the police don’t need a warrant. For example, if you violate a minor traffic law and are pulled over and the police see the stolen item in your backseat, they can arrest you and they don’t need a warrant to submit the items as evidence you were involved in the burglary.
However, if the evidence is securely locked in your trunk and out of sight, things get complicated.

If you’re pulled over for something and the police discover you have a suspended license or a bench warrant, they’ll have you arrested and impound your car. Once your car is in the impound lot, it can be inspected and the evidence in your trunk will be legally discovered.

If the police don’t have justifiable grounds to search your car without a warrant. What usually happens is that the police will ask if they can search your car. Most people think that they have to answer yes, but that’s not the case, you are allowed to say no. However, if you do say yes, even if it’s reluctantly, the police can search your entire vehicle, even if they don’t have a warrant. Considering that most officers wear body cams and have cameras in their car that record the entire incident, you probably won’t be able to claim that you weren’t asked.

If you invite the police into your home and they see something in plain sight, they are allowed to use it as evidence even if they didn’t have a search warrant. Without a warrant, they aren’t allowed to go through drawers, enter closed rooms without permission, or even look under a magazine. A deeper investigation requires a search warrant.

Unless there are extreme circumstances, such as they hear sounds of an altercation or someone calling for help, Tennessee police officers are not allowed to enter your home without a search warrant or unless you’ve invited them in.