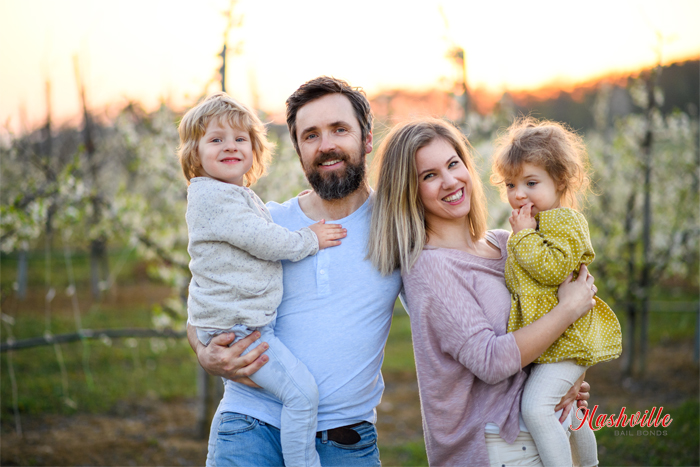 19 Apr Why Were You Denied Bail?

When you were arrested, you assumed it wouldn’t be long before you were out on bail. Only, now that all the paperwork has been completed and you’ve been booked, you learn that bail has been denied.

The denial of bail completely changes your immediate future. Instead of getting out of jail and going home, you have to stay put. The only way you’ll see your family is when they come to visit. You won’t be able to stay gainfully employed. Any appointments you have with your lawyer will take place at the jail.

There’s nothing good about your current situation. The part that you really don’t understand is why bail was denied. There are a few reasons why bail is denied.

Your Considered a Flight Risk

If there is something in your past, such as a history of failure to appear in court charges, it’s likely that the judge will deny bail. They simply don’t want to waste precious time and resources trying to track you down if you run.

A history of being convicted of the same crime over and over again, or if you’re charged with a crime while you’re on parole, is often enough to convince a judge to deny bail. The reasoning behind this is that if bail were granted, it’s likely that you would simply go out and commit another crime. Not only would this be a direct violation of your bail, but it also indicates that it’s better for the general public if you’re kept in jail until a final verdict is made in your case.

In many cases, a judge attaches stipulations to your bail. You’re not allowed to do things like leave a specific area, associate with certain people or get into legal trouble. If you do any of things, it’s considered a bail violation. Not only will you be arrested again, but you also won’t be released on bail again. It’s even possible that the history of bail violations means you’ll be denied bail if you’re arrested in the future.

What Are Your Options When Bail is Denied?

The sad reality is that once bail is denied, you don’t have many options. Your lawyer can try to appeal to the judge but the odds of that working are slim to none. Once bail has been denied, the best thing you can do is work closely with a lawyer to create a solid defense against the charges you’re currently facing.

If a judge hasn’t denied bail, you should contact Nashville Bail Bonds. We’re ready and willing to help you secure zero-interest bail so that you can reunite with your loved ones. The sooner you contact us, the sooner we can start working to get you released. 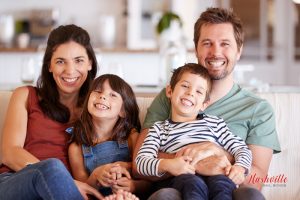 Whenever a person is dealing with something for the first time, they typically like to have someone there to show …
Read More 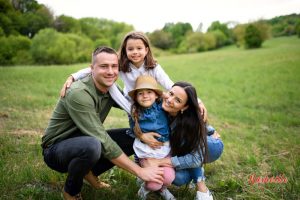 Bail Your Loved One Out While on a Tight Budget

Most people have a lot of expenses that they need to juggle each month. At first this can prove to …
Read More 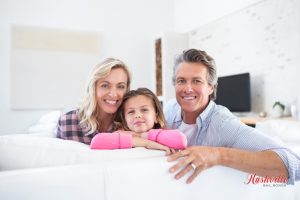 Bail Is Expensive, But It Does Not Have to Be

Sadly, bailing someone out of jail in the state of Tennessee is a very costly endeavor. Bail typically costs several …
Read More 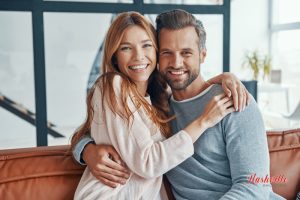 The Benefits of Bail

Jails intimidate a lot of people, and for good reasons. Jails are places that people are sent to when they …
Read More 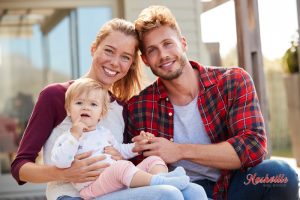 Just because you’ve been granted bail, it doesn’t mean you’re free to do whatever you want. In most cases, bail …
Read More 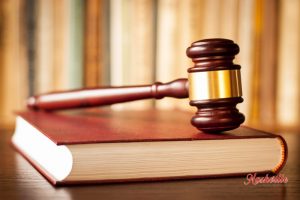 Is it Possible to Appeal a Judge’s Bail Order?

In many situations, bail is a pre-determined amount and a bail hearing isn’t required. In others, you have to appear …
Read More